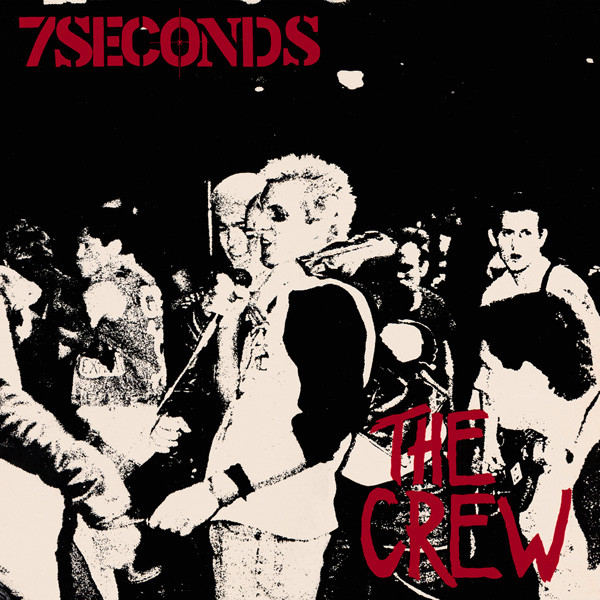 Also pressed on red and blue vinyl (300 copies of each colour.)