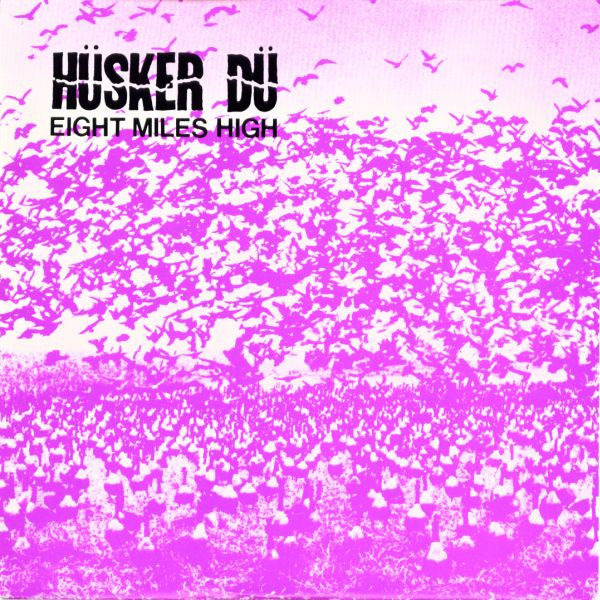 Side A produced and engineered at Total Access, Redondo Beach, CA.
Side B recorded live at the Royal Albert Arms, Winnipeg, MAN.