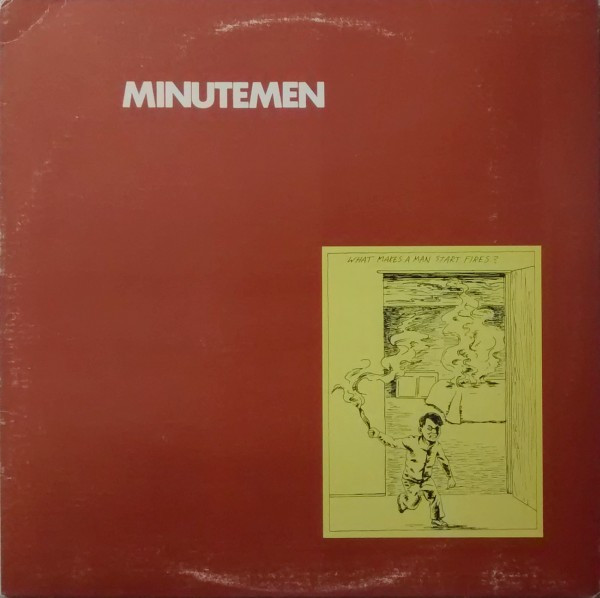 The basic tracks for this album were recorded in the early AM hours of July 3, 1982 at Music Lab studios (studio B) in Hollywood, CA.
Guitar and vocal overdubs were done on two separate days in August, 1982 and then Spot did a final mix shortly after that at Total Access Studio, Redondo Beach, CA