Album: Wild In The Streets 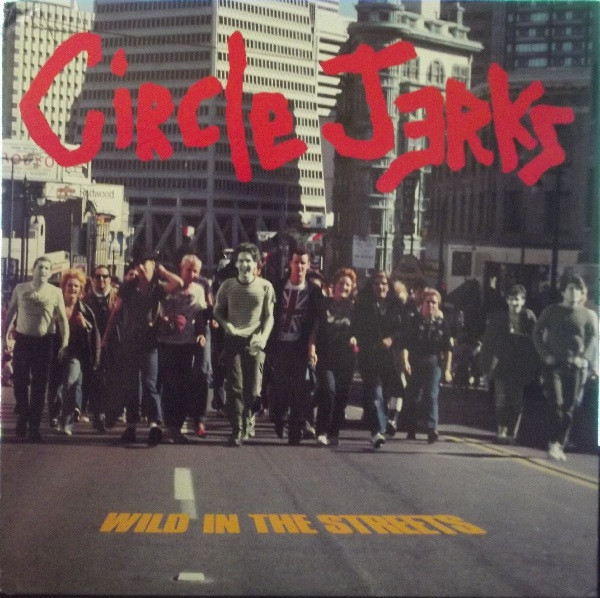