Music Album: On The Front Line 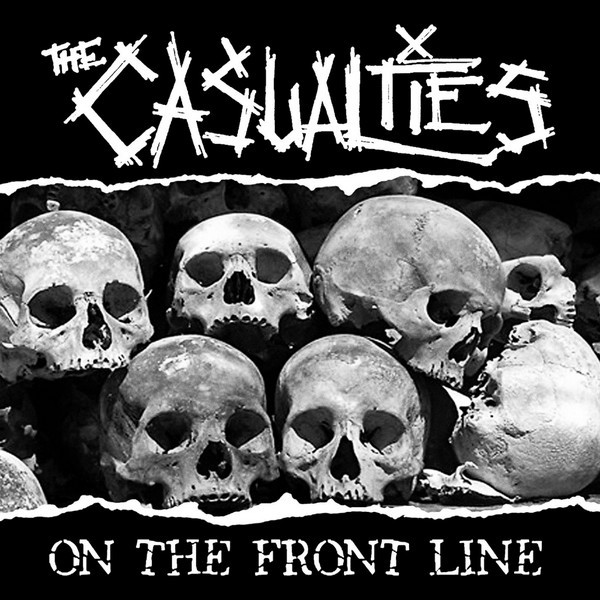