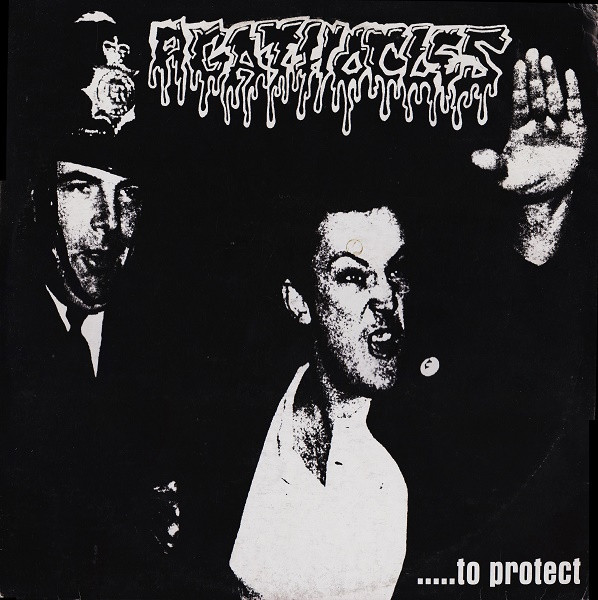 Formed in 1993, they took their name from the song "Beyond The Unholy Grave" by Death (2).
Takashige Takabayashi was a session/guest guitarist.

Agathocles recorded totally Do It Yourself on a 4 track recorder in their rehearsal room in Zichem, Belgium on Saturday 20 February 1999 in about 3 hours time.