Album: In The Shadows / Invisible People 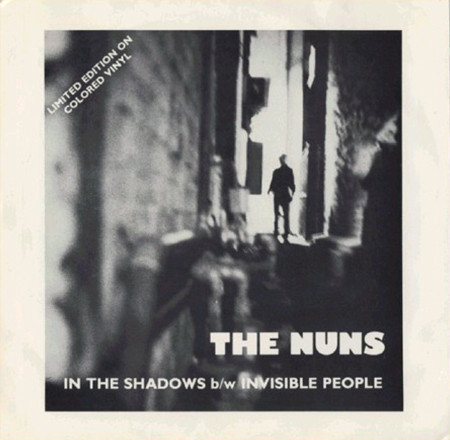 Limited edition pressed on Red (This), Blue, and Purple vinyls