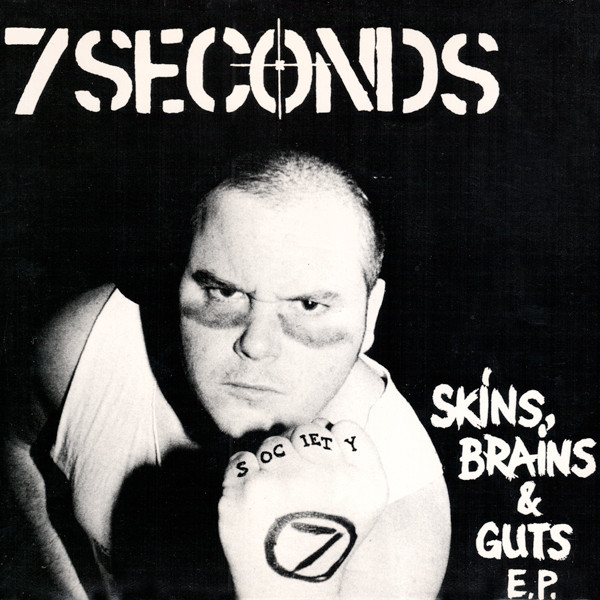 
Discharge – Hear Nothing See Nothing Say Nothing (1982) Vinyl Album LP