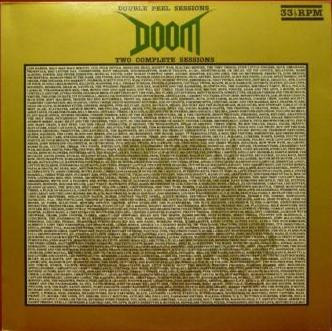 Each side contains an inclusive Peel Session.

The insert credits Karl Willetts (Carl) only. Paul Halmshaw is only credited on backside of cover.

All titles: Screaming Red Music except "Symptom Of The Universe" Westminster Music Ltd