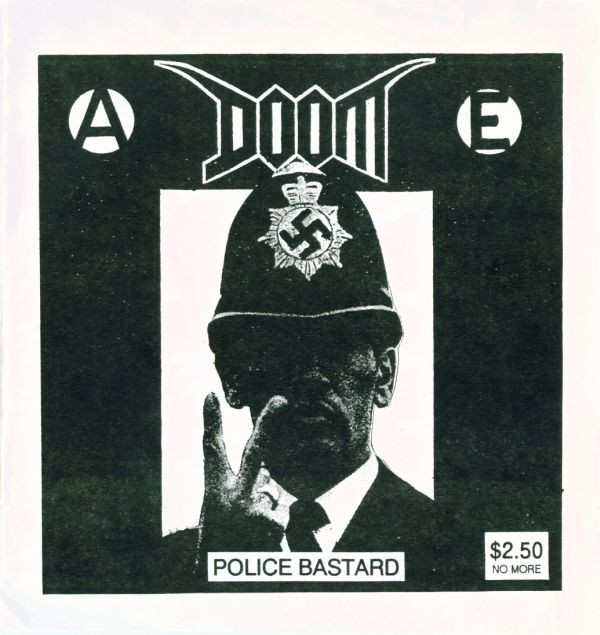 The release came in a fold-over paper cover. It included 2 separate inserts. Oner insert is double-sided and contains lyrics and other information about the recording. The other insert is a one-sided fold-over with artwork.