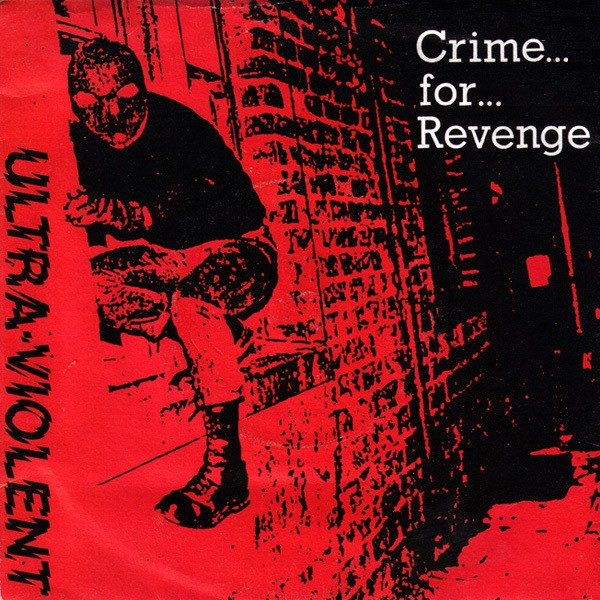 Formed in January 1982 in Hebden Bridge from the remains of two bands: 'Delinquent' and 'Dreaded Cult'. They recorded their first demo tape in a small Halifax studio in April 1982 and a second at Cargo Studios in Rochdale which resulted in a deal with Riot City Records. They played around 20 gigs in Manchester, Bradford, Halifax, Huddersfield, Keighley, Burnley, Rochdale and Hebden Bridge.