Album: Double Nickels On The Dime 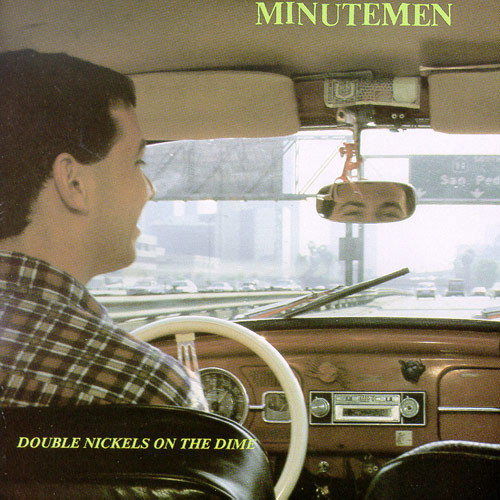