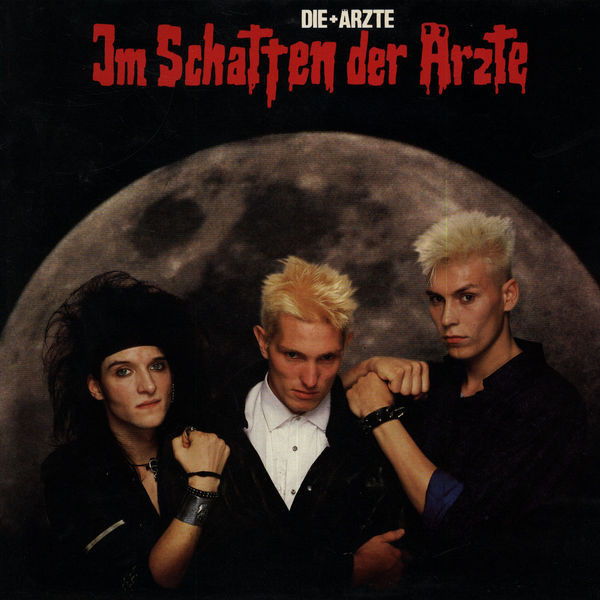 Printed in Holland
Tracks are listed sequently on rear cover and labels.
Comes in a gatefold sleeve with printed inner sleeve.