While 2013’s Regions of Light and Sound of God is the debut solo album from My Morning Jacket frontman Jim James, his first solo offering was actually a 2009 George Harrison covers EP called Tribute To released under the moniker Yim Yames. Now, not only is that EP being reissued, but James has prepped a whole new album of covers entitled, Tribute To 2.

Both the reissue and the fresh collection are set for a December 8th release via ATO Records. Recorded over a number of years using an array of equipment, Tribute To 2 features James’ renditions of songs by Sonny & Cher (“Baby Don’t Go”), Bob Dylan (“I’ll Be Your Baby Tonight”), Diane Izzo (“Wild Honey”), Willie Nelson (“Funny How Time Slips Away”), and Emerson, Lake & Palmer (“Lucky Man”), among others. As a first taste, he’s shared a unique take on The Beach Boys’ “I Just Wasn’t Made for These Times” off the iconic Pet Sounds.

As revealed in a press release, the James’ version is actually inspired by Isaac Hayes’ “By the Time I Get to Phoenix” of 1969’s Hot Buttered Soul. James was listening to the Jimmy Webb-penned track when he spontaneously began singing “I Just Wasn’t Mean for These Times”. As James explains,

“It gave me the idea to unite the music of these two different worlds. I believe that if people really listened, they would love so much music outside of the genre they normally listen to – and that alone could start to unite people. I had just written liner notes for a re-release of Hot Buttered Soul and was lucky enough to get my hands on the multi-track recordings of the album. So, I ripped apart ‘By the Time I Get to Phoenix’ and put it back together again as ‘I Just Wasn’t Made for These Times.’”

As for the Tribute To reissue, it comes with new cover art as well as a bonus track — a cover of Dylan’s “If Not For You” — recorded during the same 2001 sessions that occurred following Harrison’s death. Pre-orders for both releases are going on here, and you can find the Tribute To 2 album info below. 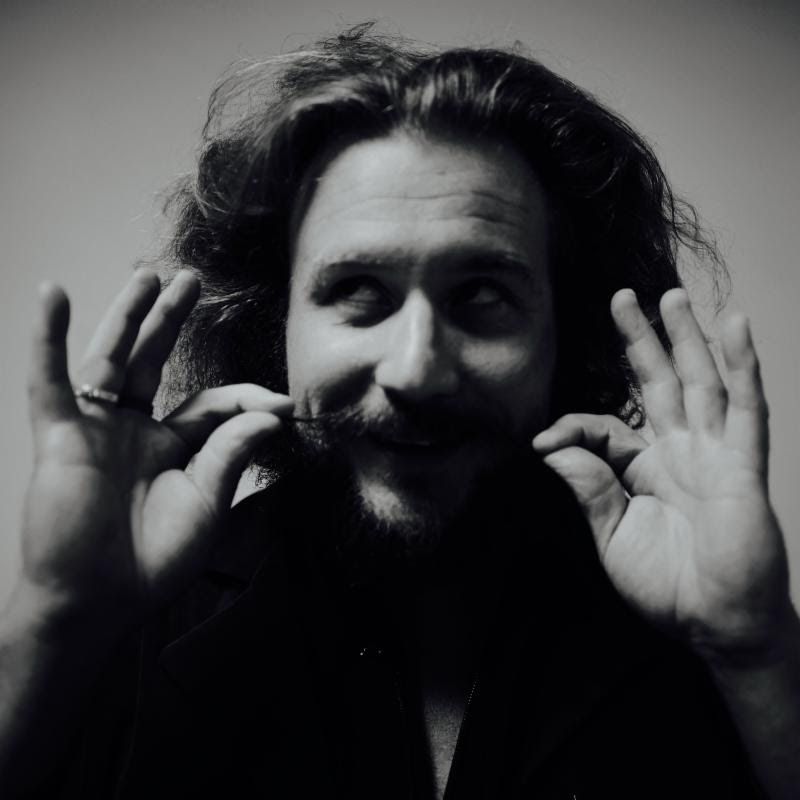 Wilco announce deluxe reissues of A.M. and Being There

Tears for Fears share first new song in 13 years, “I Love You But I’m Lost”: Stream