Due out through Warp Records, the LP was written, produced, and performed by Bibio. In a press statement, he described his eighth LP to date as “a collection of mostly improvised musical pieces, that for some years now, have provided me with a mental portal into places and times — some real, some imaginary, some a combination of both.”

“Human beings are highly sensitive to the atmospheres of places, which can be enhanced or dramatically altered when you learn about the context of their history,” he added. “Echoes and voices can sometimes be heard, in some way or another. Places sometimes have things to say.”

As a peek into this “mental portal,” Bibio has shared the first single, “Phantom Brickworks III”. It’s an ambient, calming piece painted with slight shimmers of piano. The song comes with a visual (also helmed entirely by the artist) featuring similarly peaceful-looking forest trails.

Check it out below. 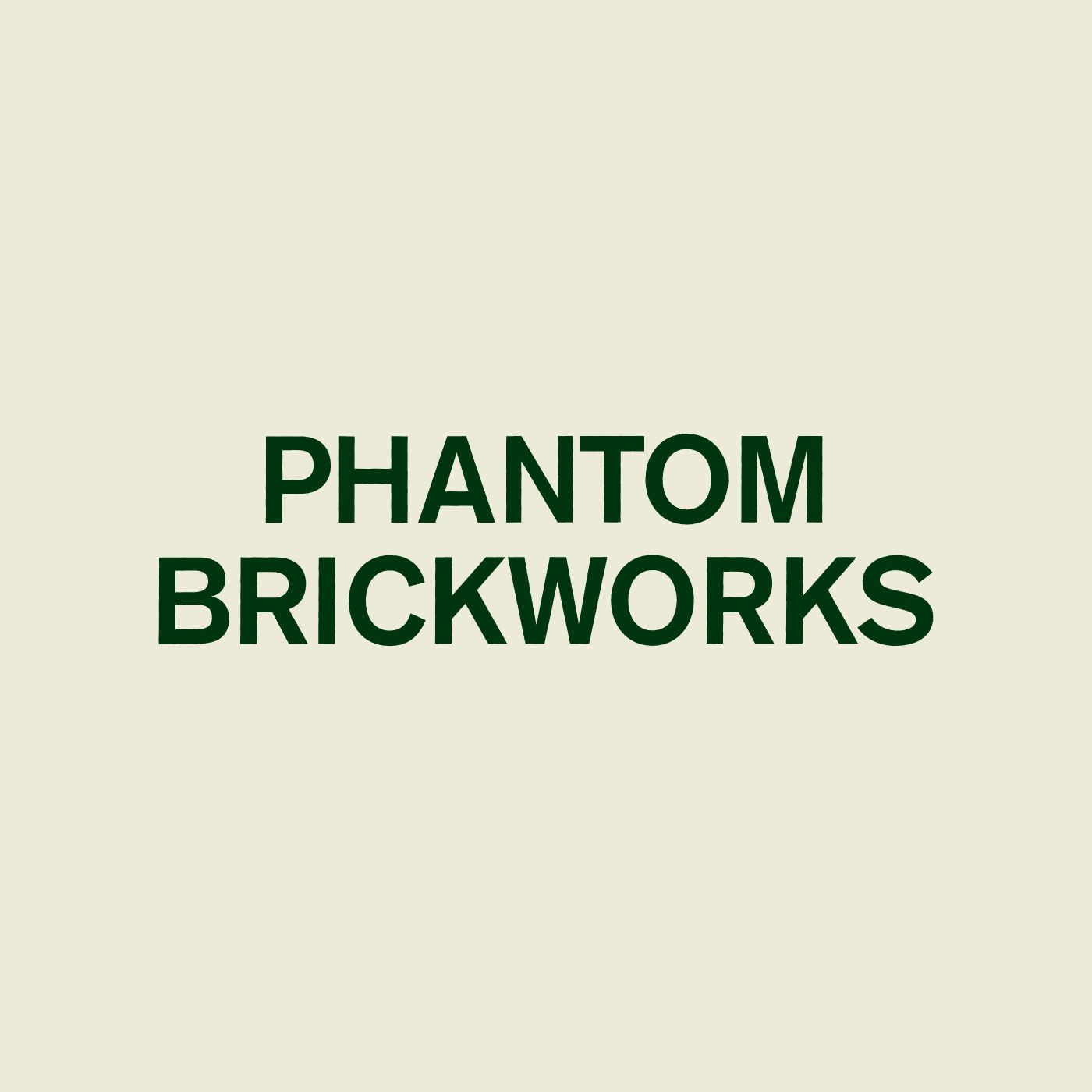