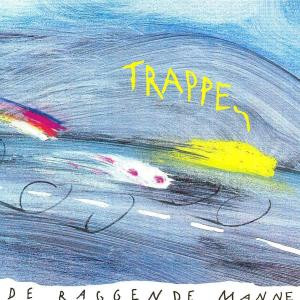 De Raggende Manne were formed in 1988 by Bob Fosko (real name: Geert Timmers). The band played an awesome tough mix of jazz, punk and rock. In 1990 they released a 7" (Nee's Niks), a 6 second song on the a-side and an 7 second song on the b-side (Ragflarz). After starting out playing at incidental occasions, the band acquired a huge reputation in the 1990's for their legendary live performances, headed by Fosko's singing and screaming. In the interest of both the band's and the audience's health, performances never lasted longer than 45 minutes. In the summer of 1999 (after releasing 7 albums) the group announced in a press message on their website that they would split up.