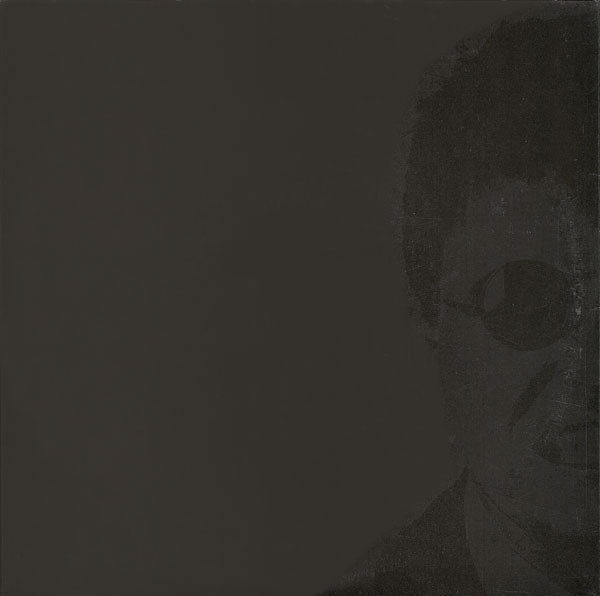 Printed on the back cover and center labels:
©1993 Didjits
℗1993 SubPop

The vinyl processing company is identified by the run-out etchings.