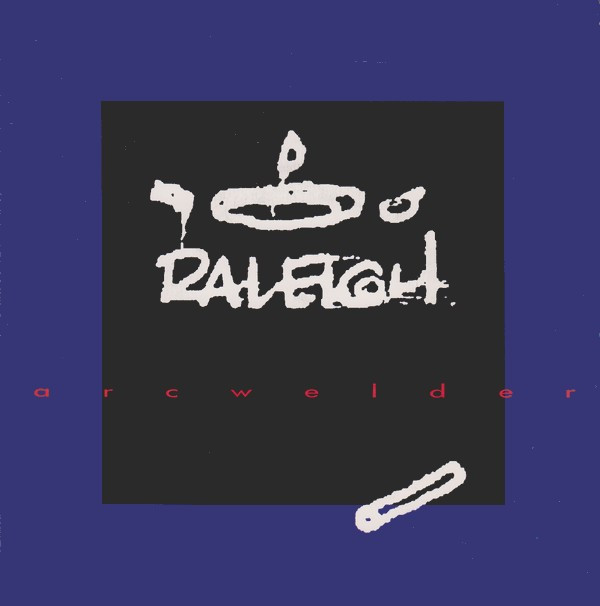 Arcwelder are a Minneapolis trio who began under the moniker Tilt-a-Whirl in 1987. They were forced to change it, however, as they were sued by the manufacturer of the Tilt-a-Whirl carnival ride in 1990.
Drummer/singer Scott MacDonald was a veteran of the Minneapolis scene serving time in numerous bands including Red Letter Day and Velvet Elvis before hooking up with bassist/guitarist Rob Graber to form Arcwelder. Rob enlisted the services of his brother Bill Graber who promptly took up bass, guitar, and occasional singing. The Graber brothers switched between bass and guitar and Scott and Bill traded off vocal duties.