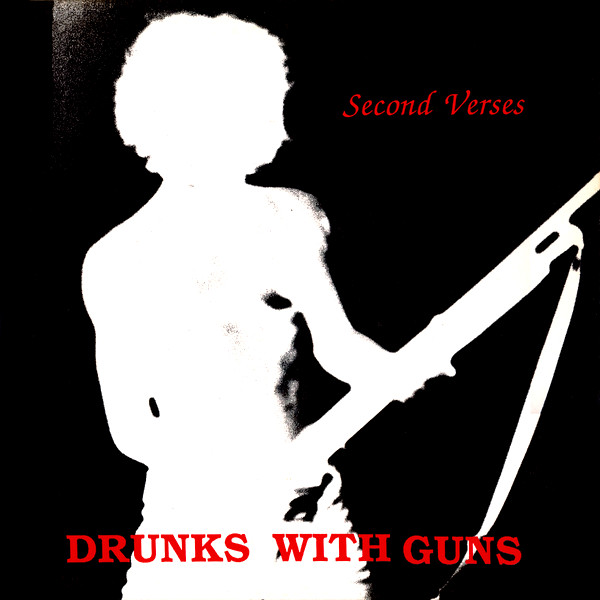 All songs published by Bullets For Music, except track B5 Cruisin' Music (BMI), and Track B6 MainMan Music (ASCAP).

Made in Great Britain.