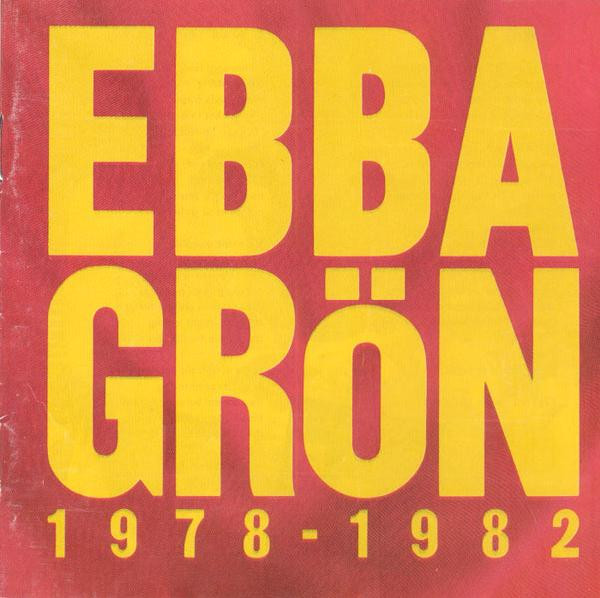 Tracks 7-11 recorded with Mistlur's Mobile Sound Studio. From the album We're Only In It For The Drugs (P) 1980.