Band: Even In Blackouts 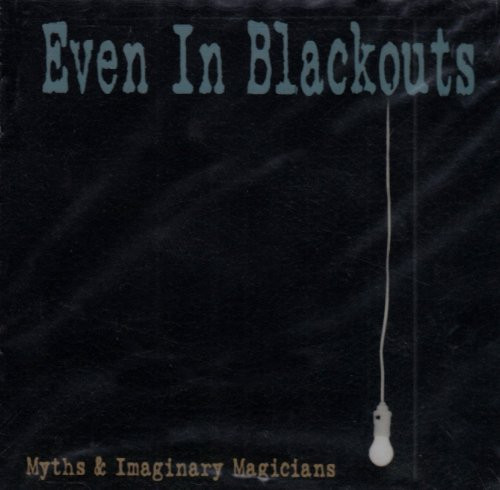 Even In Blackouts were an acoustic pop-punk band formed in 2002 by guitarist John Pierson following the break-up of his previous band, Screeching Weasel. The band's name was inspired by the fact that they could perform without electricity. John and vocalist Lizzie Eldredge presided over a few different line-ups before putting the band to rest in 2009. The band reunited in the following decade and put out a new album in 2019.

Track 13 is a hidden track not mentioned anywhere on the release.