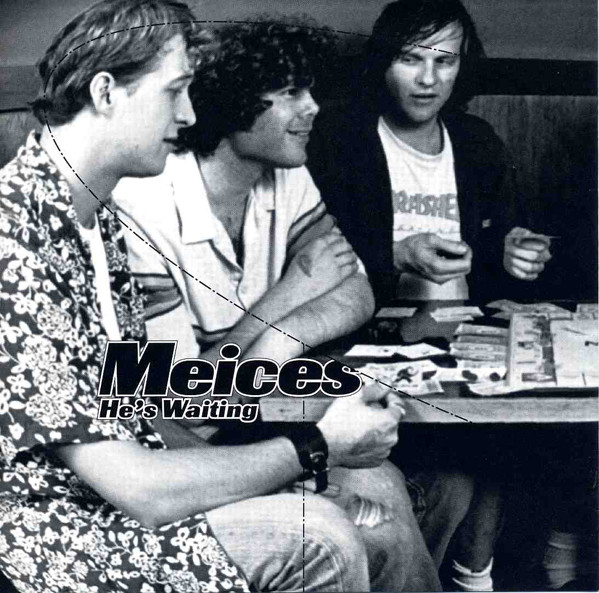 The Fastbacks were a Seattle punk rock band. Formed in 1979 by songwriter/guitarist Kurt Bloch (born August 28, 1960), and friends Lulu Gargiulo (guitar and vocals, born October 12, 1960) and Kim Warnick (bass and vocals, born April 7, 1959), they disbanded in 2001. Their sound mixed a generally punk rock approach to vocals and sound textures with poppy tunes and strong musicianship.
Although these three band members remained fairly constant, they went through numerous drummers, including Duff McKagan, later of Guns N’ Roses. MTV’s web page on the Fastbacks says that estimates at the number of Fastbacks drummers “range from 12 to 20.” For most of the band’s last decade, Mike Musberger filled this role, but other Fastbacks drummers before him (or when he took occasional breaks) included Bloch himself, Richard Stuverud (perhaps best known from War Babies, Fifth Angel and now, Three Fish, side project of Pearl Jam’s Jeff Ament), Nate Johnson and Rusty Willoughby (both of whom also played in both Flop and Pure Joy), John Moen (of the Dharma Bums, later of Stephen Malkmus’ Jicks and The Decemberists), Jason Finn (of the Presidents of the United States of America), Dan Peters of Mudhoney, and Tad Hutchison of the Young Fresh Fellows. Several of these people also served at times as drummers in The Squirrels, a similarly long-lived band, and the Fastbacks’ sometime label-mates on Pop Llama Records, who bring a similar mix of strong musicianship and punk attitude t (...)

Cover versions of tracks by The Sonics & UK Subs