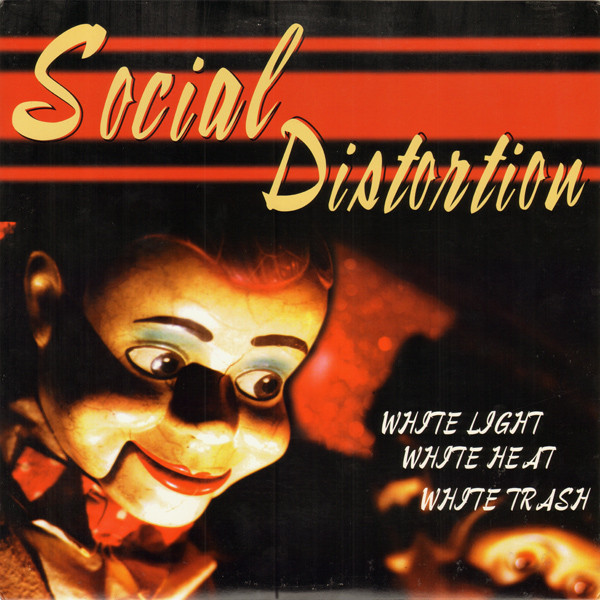 B6 is an unlisted bonus track.