Album: The Pist / Against All Authority 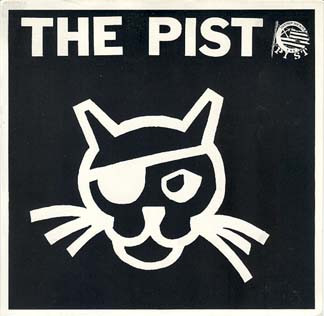 Politically charged ska-punk band originally from Miami, Florida. The band formed in 1992 and had been touring & releasing material up until their disbandment in 2007.

Foldover sleeve with lyrics and info printed inside.

(A2) - "Originally recorded by Against All Authority".