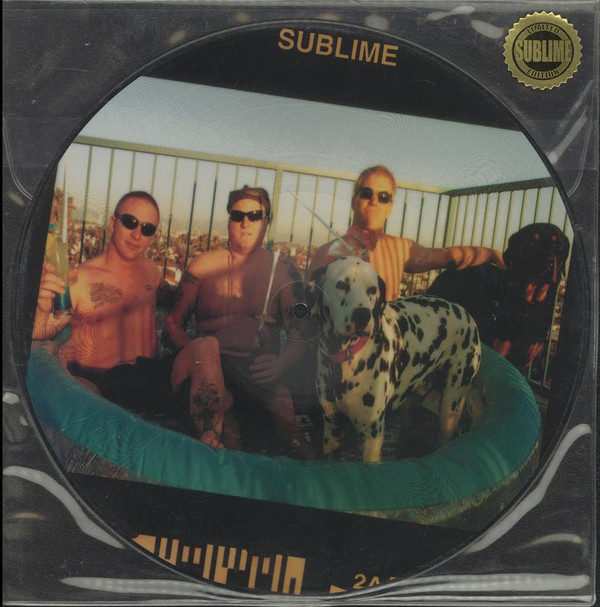 Does not contain all tracks from the CD.
Comes in a transparent cover with a sticker attached at the top right on front.