Album: Dance Of The Headless Bourgeoisie 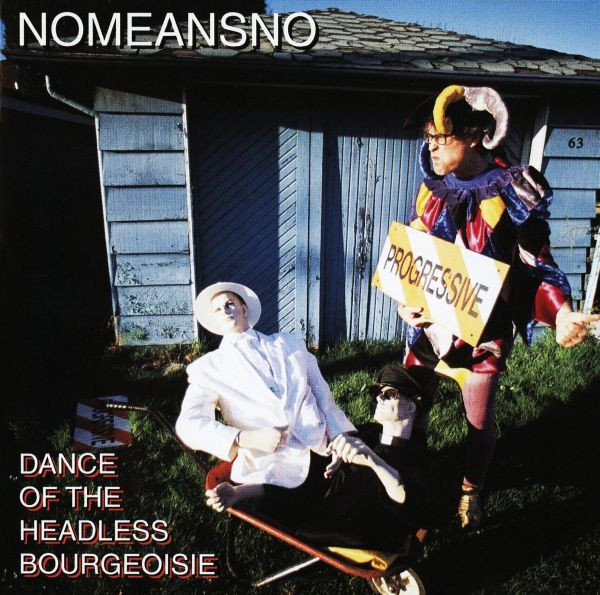 All songs ©℗ 1998 NoMeansNo (SOCAN/ASCAP)
NoMeansNo consists of two dummies, a joker, one dink, and a myriad of lost souls who toil on our behalf.
Recorded at Lemon Loaf Studios.
Mixed at Greenhouse Studios.

Issued in a standard jewel case with 4-page booklet including lyrics.