Today marks the release of Foo Fighters’s new album, Concrete and Gold. It marks the band’s ninth album overall and follow-up to 2014’s Sonic Highways. Apple Music and Spotify users can stream it in full below.

The 11-track collection was recorded with producer Greg Kurstin at EastWest Studios, where Foo Fighters frequently ran into other musicians in the building. The interactions led to collaborations with many high-profile artists on the album, including Boyz II Men’s Shawn Stockman, Alison Mosshart of The Kills, Paul McCartney, and Justin Timberlake, whose appearance Dave Grohl first teased as “the biggest pop star in the world.”

(Read: Ranking Every Foo Fighters Song from Worst to Best)

When Concrete and Gold was first announced, Grohl said the band set out to make out “the biggest sounding Foo Fighters record ever. To make a gigantic rock record but with Greg Kurstin’s sense of melody and arrangement… Motorhead’s version of Sgt. Pepper’s… or something like that.”

In his review of the album, Dan Weiss concludes Grohl and co. more or less hit their target: “The mix of classic rock nods and modern expensive-ass shit is far more distinct on Concrete and Gold than Sonic Highways; it actually places Grohl in some kind of lineage you can hear without opening his Wikipedia page in a tab.” 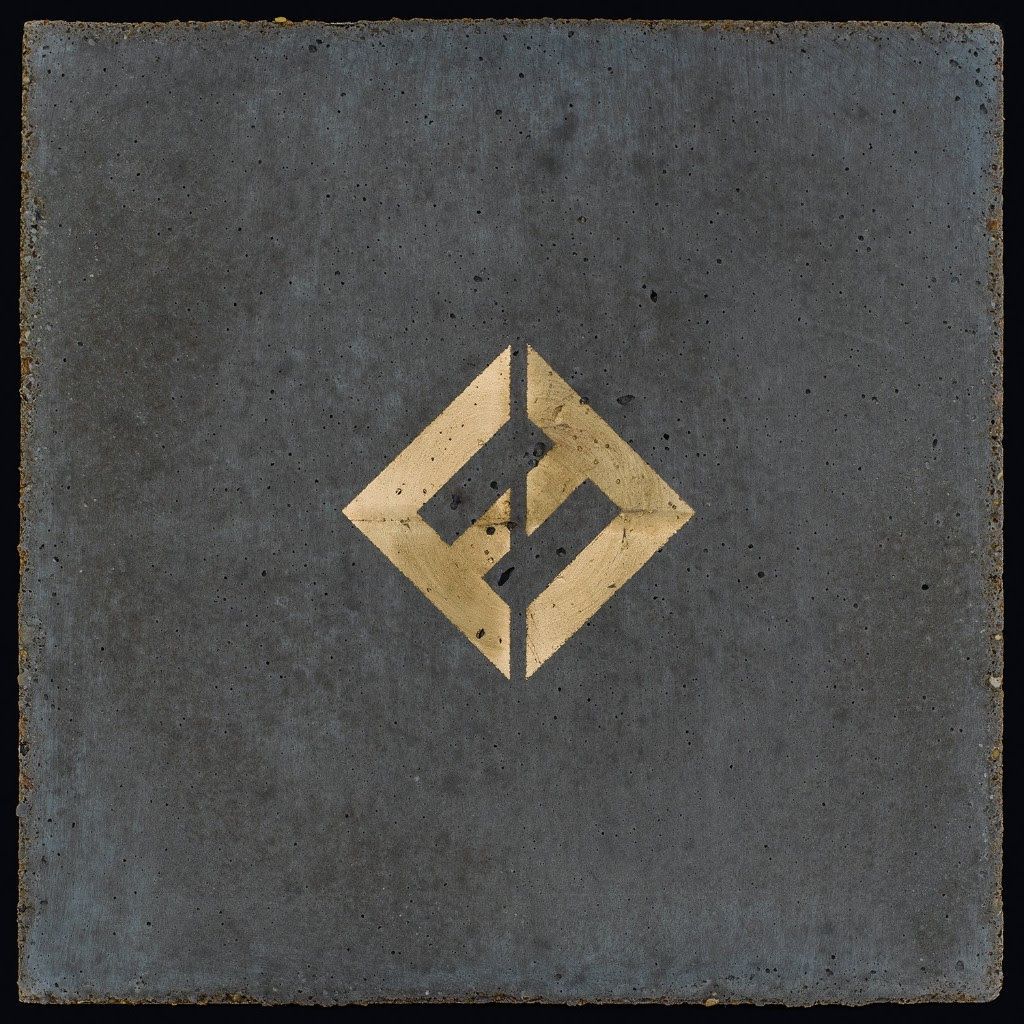 Foo Fighters are set to tour heavily in support of Concrete and Gold as they embark on an expansive US trek next month. Early next year, they will team up with Weezer for a string of stadium shows. Check out the full itinerary here.