Former Oasis frontman Liam Gallagher today releases his solo debut album, As You Were. Apple Music and Spotify users can stream it in full below.

Spanning 15 tracks, the collection was entirely produced by Adele producer Greg Kurstin and Dan Grech-Marguerat. Kurstin and Miike Snow’s Andrew Wyatt also had a hand in co-writing the album.

(Read: A Conversation with Liam Gallagher)

In an interview with Consequence of Sound’s Bryce Segall, Gallagher said he didn’t originally set out to make a solo album. “[After writing the first batch of songs] I was kinda just going, ‘These are just songs, I don’t think I can be asked to get a band or whatever,’ and I said, ‘I don’t wanna be solo because… I prefer to be in a band.’”

In her review of the album, Amanda Silberling calls As You Were is unmistakably “a Liam Gallagher creation.” She adds, “It’s riddled with Beatles references and sass, but above all, it wields the guitar as an unstoppable force to be reckoned with.”

As You Were Artwork: 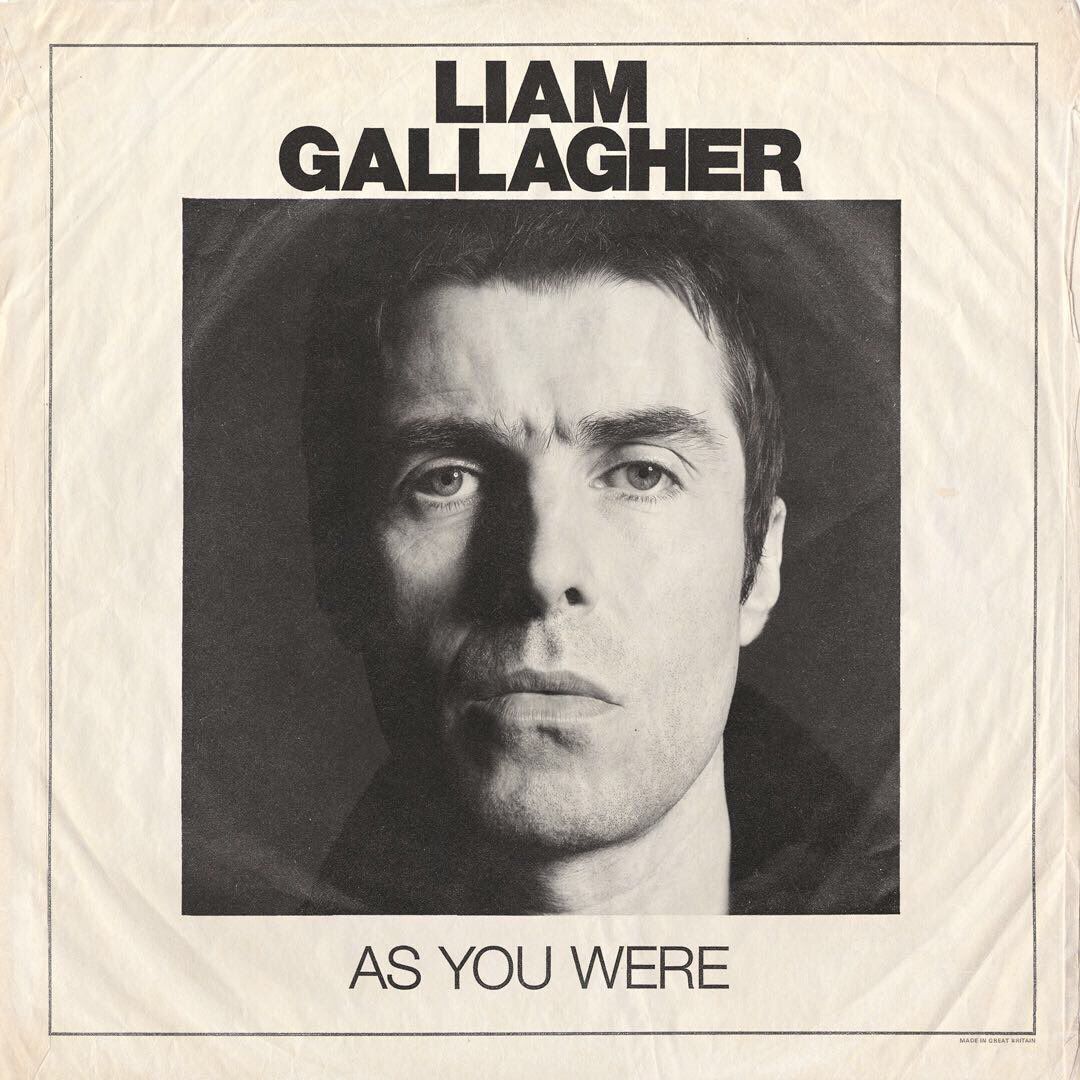 Gallagher is touring North America behind the album through the end of November. Find the complete itinerary here.


The 100 Greatest Debut Singles of All Time