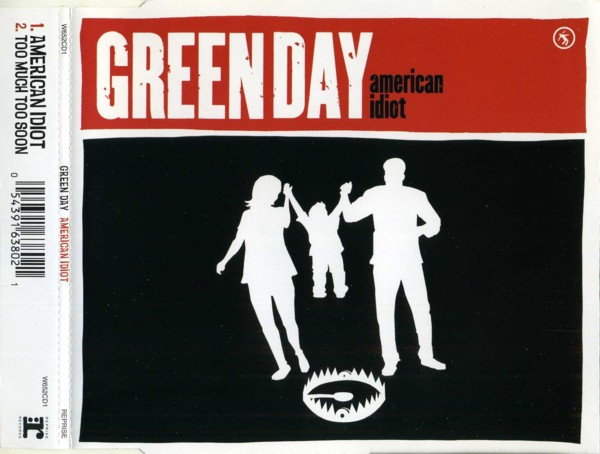 Track 1 is taken from the album American Idiot.