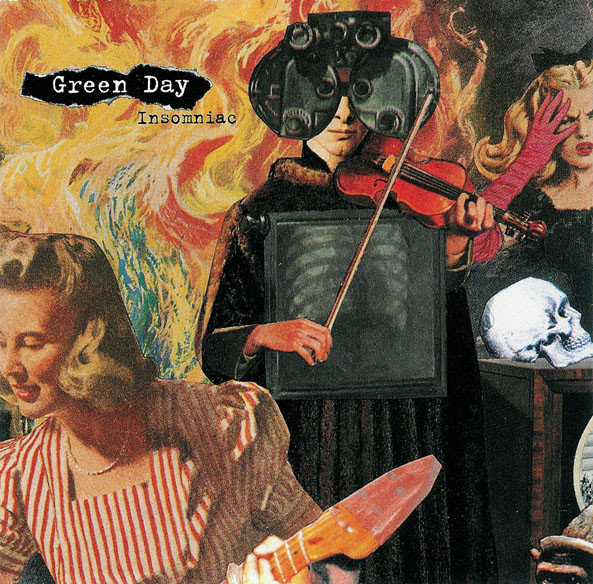 Case has Warner logo embossed on it.