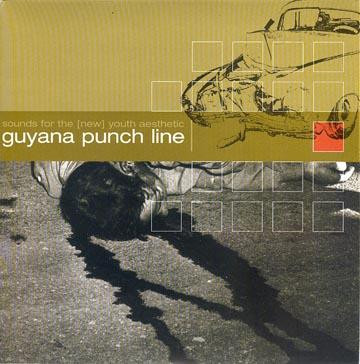 Hardcore punk band from Columbia, South Carolina. Members have previously been in genre defining bands such as Antischism, In/Humanity, & Initial State. The band broke up sometime around 2004.

This 7" has the title "Youth For Smashism ep." on the back of the record and the alternative title "Sounds For The [New] Youth Aesthetic" on the front.