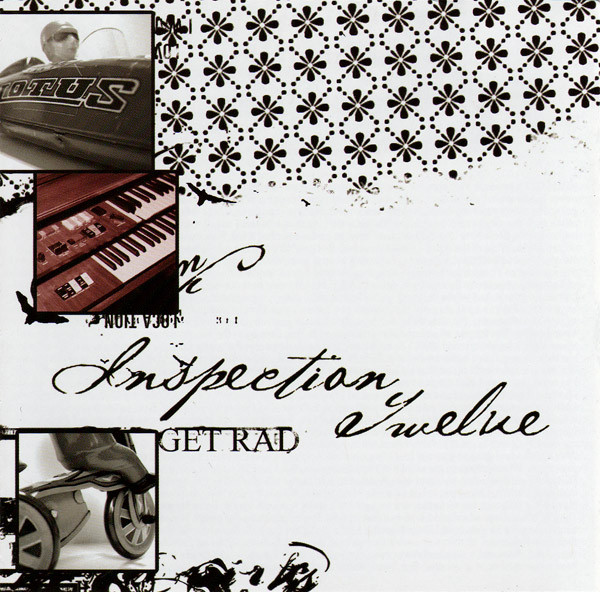 Track 17b are sounds captured from the studio between recordings, leading to track 17c which is a hidden bonus track; a short piano and vocal recording.

This whole f'record was sporadically engineered, tracked, mixed and mastered from August 11, 2002 to April 4, 2003 at The Hole of the Pigeon in Jacksonville, FL

Something Corporate – Leaving Through The Window (2020) CD Album