Album: Are You Ready To Testify? The Live Bootleg Anthology 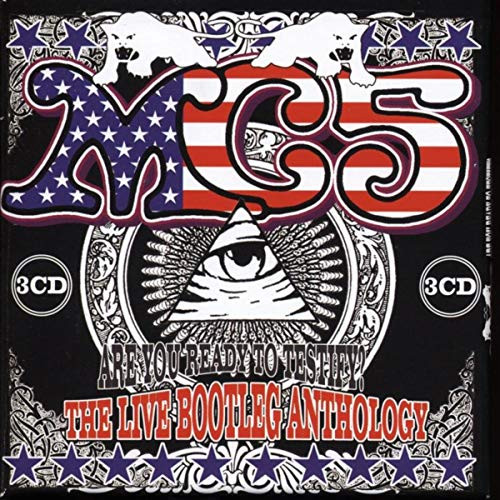 The Motor City Five started in Detroit in 1966 and were responsible for some of the loudest, most energetic rock music to be created in the late sixties and early seventies. They were a huge influence on punk not only by their sound, but by their sheer attitude: they ran a newspaper advertisement saying "Fuck Hudson's" after Hudson's (a department store) refused to carry their record (Kick Out the Jams (1969)) due to the explicit lyrics. This eventually had them fired from their label, Elektra. They created two more studio albums before disbanding in 1972.

Boxed with a fold-out booklet.