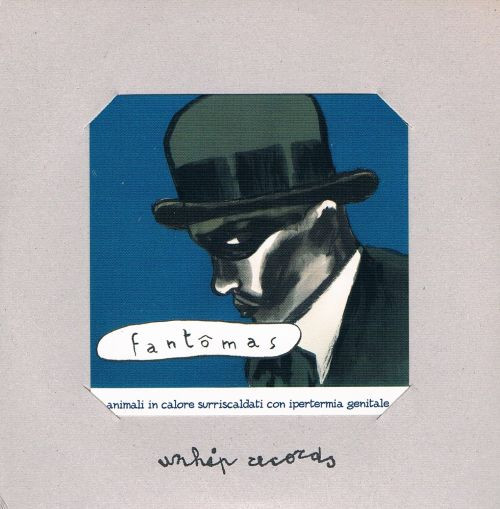 This was a limited release as not long after its release a second pressing was made, there is however no statement on the release regarding it being limited as there is on the second pressing.