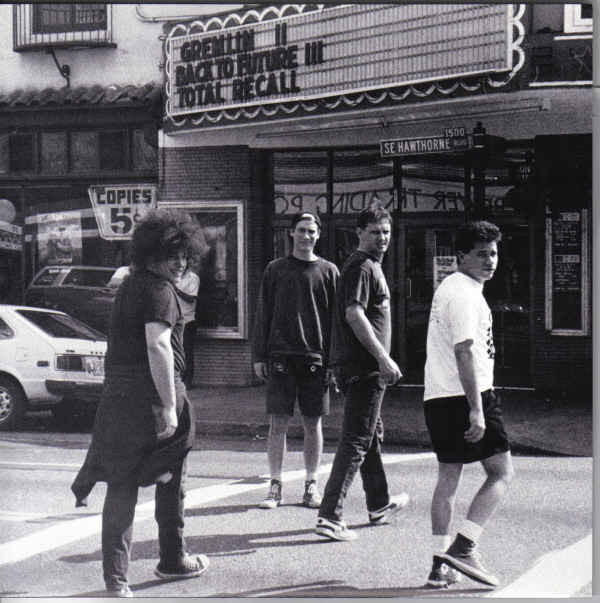 The band later changed their name to Apartment 3G, following a dispute with another band named Mule from Detroit.