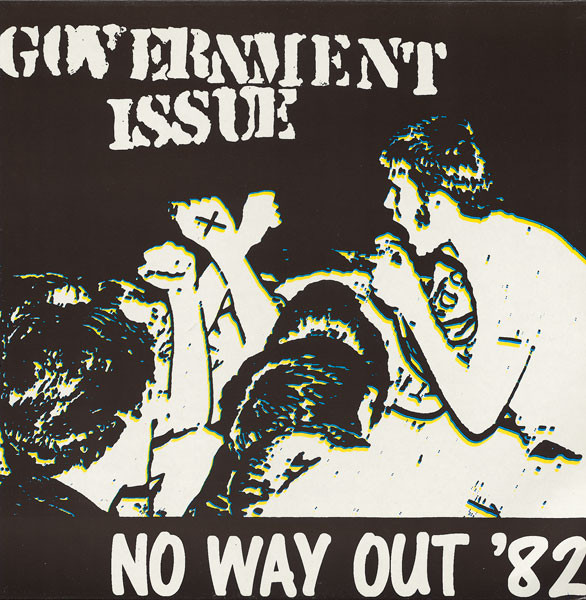 Printed insert included, with lyrics on a side and Lost And Found Records catalogue on the other.