Album: Against The Grain 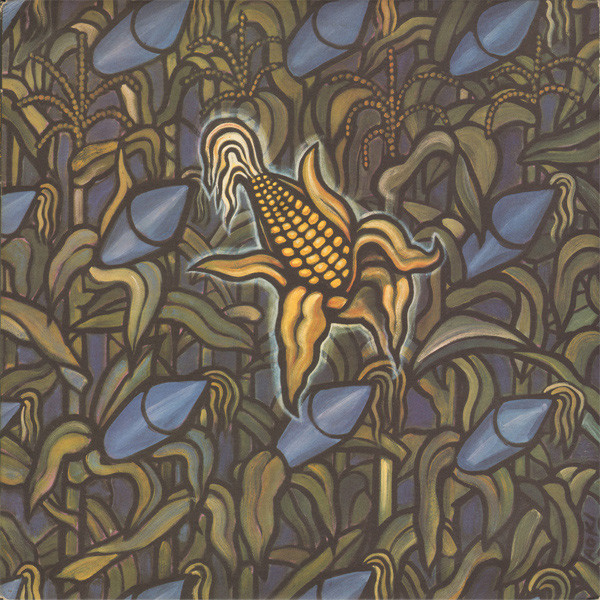 Includes an insert with lyrics, credits, photos and a graphic

Some copies are labeled "Side One" on both sides.

Some copies came with tracklisting and barcode on a sticker located on the front sleeve outside the shrinkwrap.