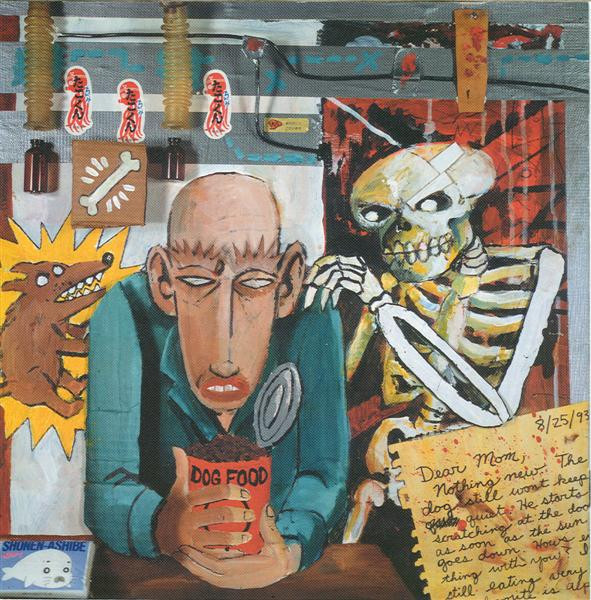 Comes with a comic which reads from right to left and a label newsletter and catalog.