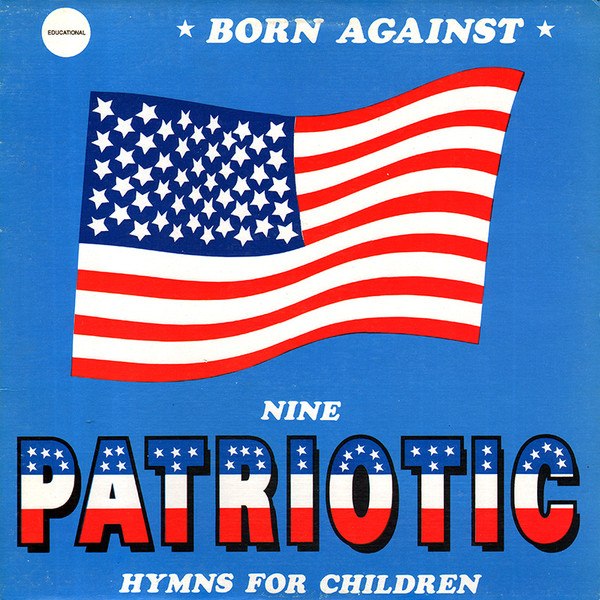 Hardcore punk band formed in New York in 1989, known for fusing their music with politics and humor. They disbanded in 1993.

Printed inner sleeve with lyrics, artwork and thank list included.
This first edition has New York address on back sleeve, reissue has Richmond address on labels.

Mastering and pressing companies uncredited, identified by the matrix etchings.