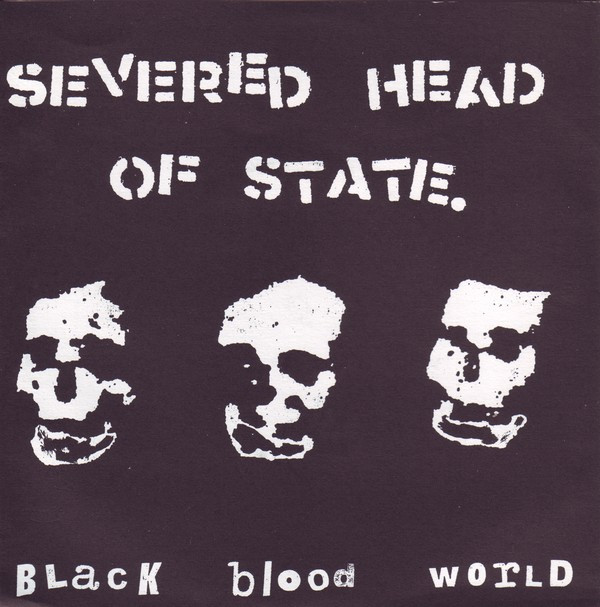 Recorded at Smegma Studio, Portland, Oregon, USA, in December of 1999.

A two-sided printed insert with lyrics and information is included.