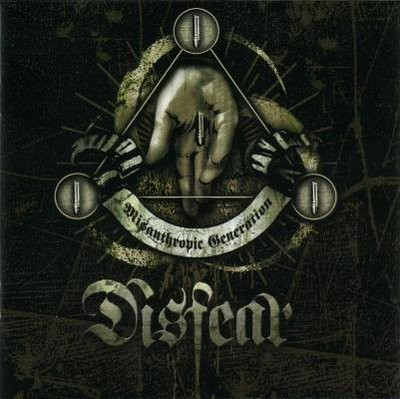 Mastered the 13th of February 2003 at Polar Studios.