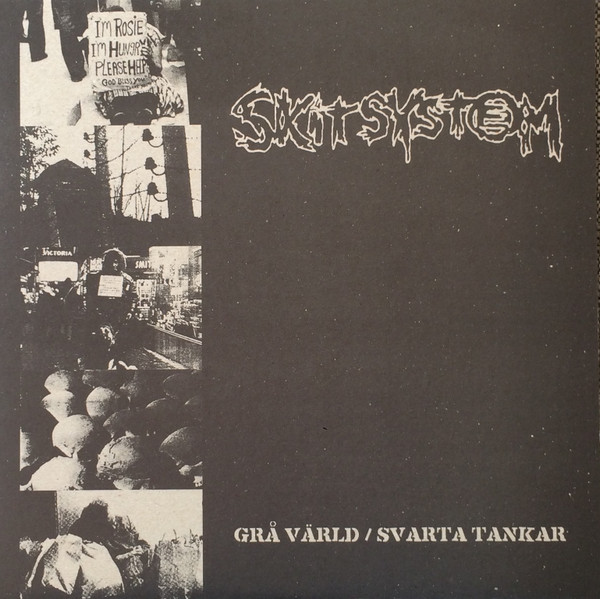 Printed in Canada
Issued under license from Distortion Records.

Track B5 is not mentioned on the cover.

1st catalog number is printed on the cover spine and on the top right corner of the back cover.
2nd catalog number on Side A label.
Lacquer cut facility and engineer from matrix.