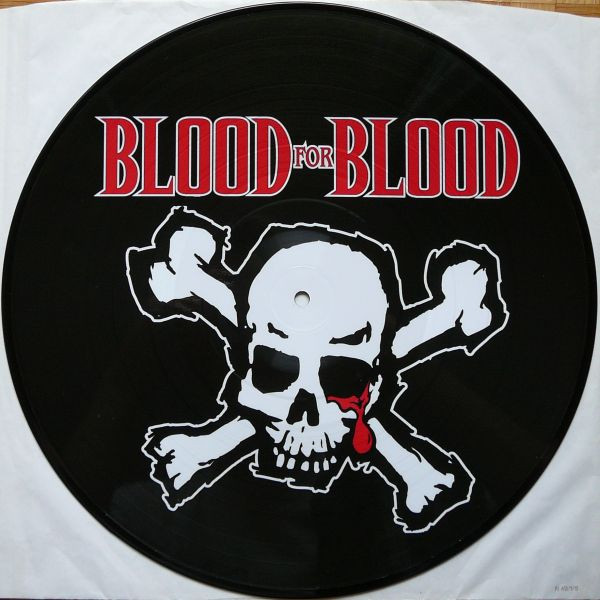 Recorded throughout 2001 at the Outpost Studios, Stoughton, MA.