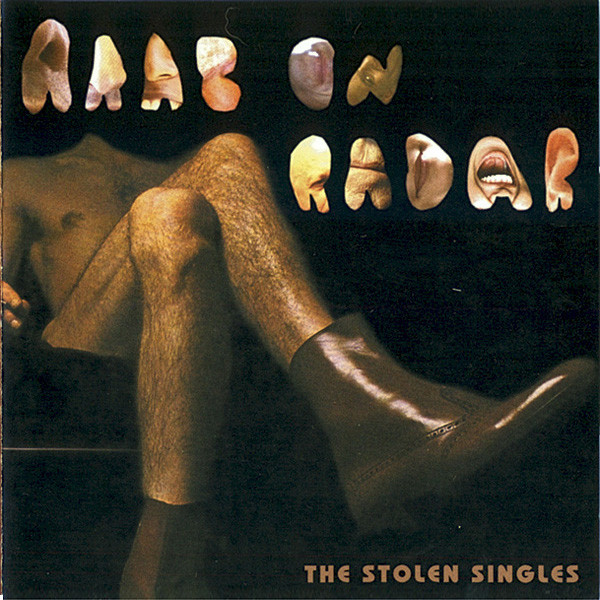 Providence, Rhode Island No Wave/Noise Rock group formed in mid90s. Originally called Umbrella, group was a 5 piece with female bass player Andrea Fiset for first 2 albums until 1999 when she moved away. The band continued on for 2 more albums without a bass player until 2002 when they split because of "musical differences".

This CD is a posthumous collection of all Arab On Radar's non-album songs, singles, splits, demos and compilation contributions.

Tracks 1, 2 and 12 released in 1995 by Arab On Radar on cassette only format. Recorded at The Parlour.

Track 5 featured on The RePopulation Program LP/CD compilation, released 1996 by Load Records. Recorded at The Parlour.

Track 10 released in 2002 by ideal Recordings on a split 7" with Kid Commando. Recorded at Sound Station.

Track 11 featured on the You're Soaking In It LP/CD compilation, released in 1998 by Load Records. Recorded at The Parlour.