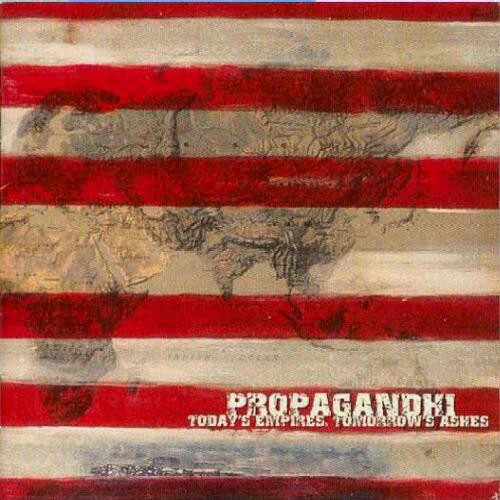 "This is an enhanced CD. It features not only extensive movies and information about the band, but also in-depth multi-media presentations of the investigative journalism of William Blum (ex-US State Department, author of Killing Hope) and Ward Churchill (enrolled Keetowah Cherokee, Professor of American Indian Studies, author of Agents Of Repression). Knowledge is power, Arm Yourself."