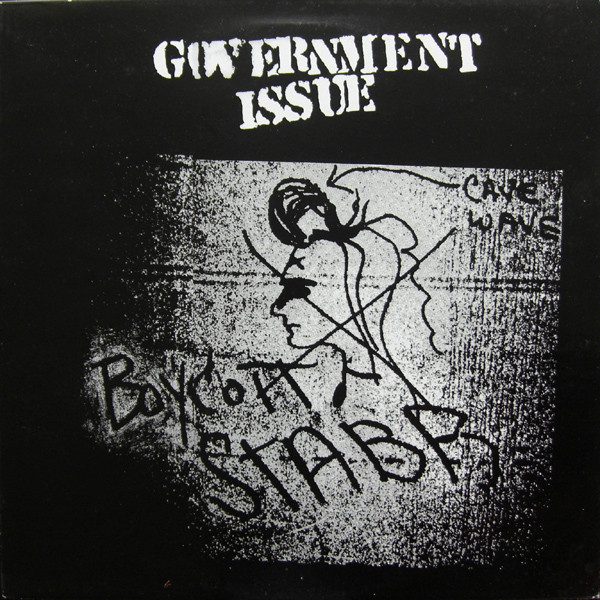 Re-released under permission of the band and DR. STRANGE RECORDS.