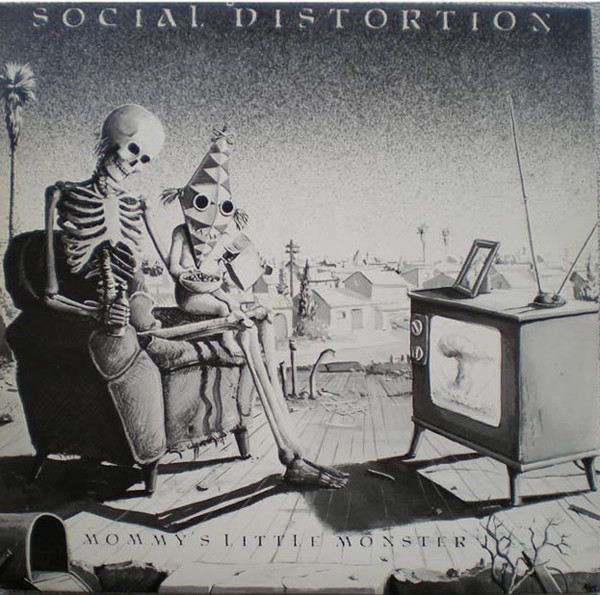 In Fullerton: "Home Of The Electric Guitar"

The date on the back cover and the labels is 1982, but the original album was released in 1983 as 13th Floor Records