Album: Wow And I Say Wow 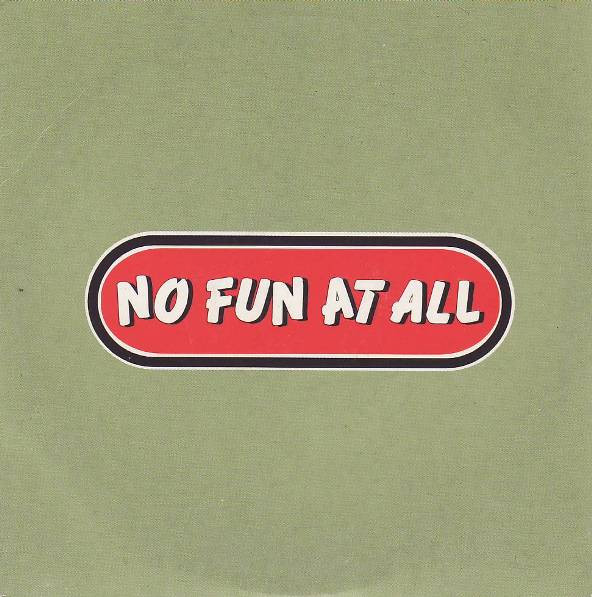 Cardboard sleeve.
Tracks 1-4 taken from the full length album No Straight Angles (BHR 011). Track 5 taken from the G-Spot comp CD G. - Rock Around The Clock.
This is a limited edition promo single not for sale.