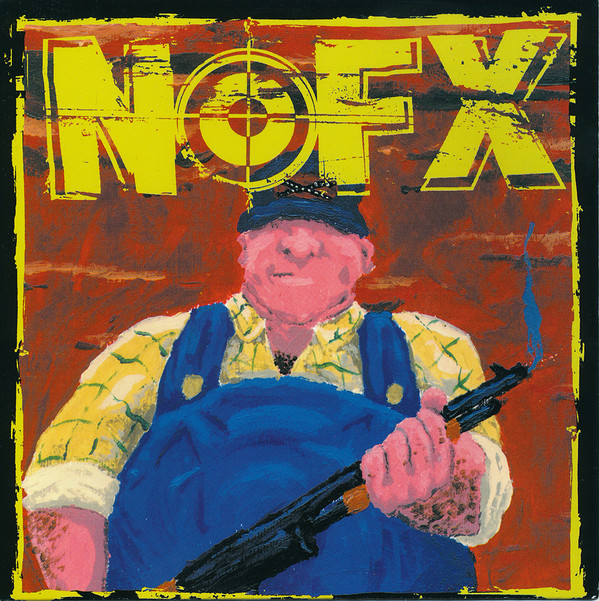 This pressing was part of the original 7" Of The Month Club.

There are 4 A-side label variations.

B is published by The Dickes.