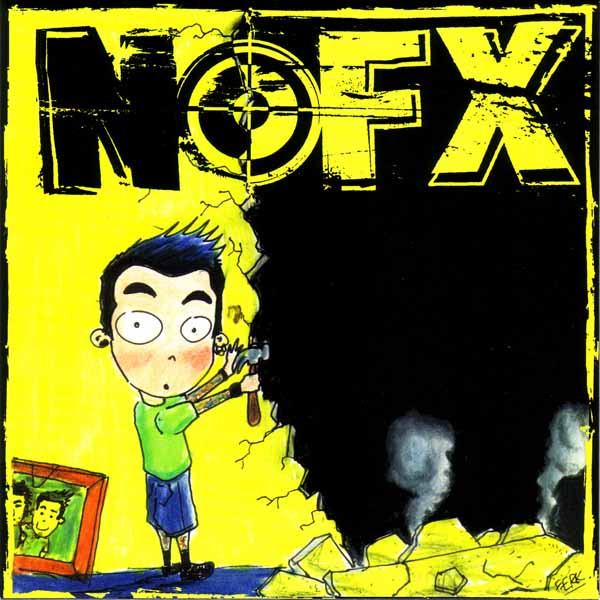 First Pressing identical to the repress, the only way to distinguish between both is the "excuse note" for the black vinyl, because the original 7" was planned to be yellow vinyl.
Released with lyric sheet.